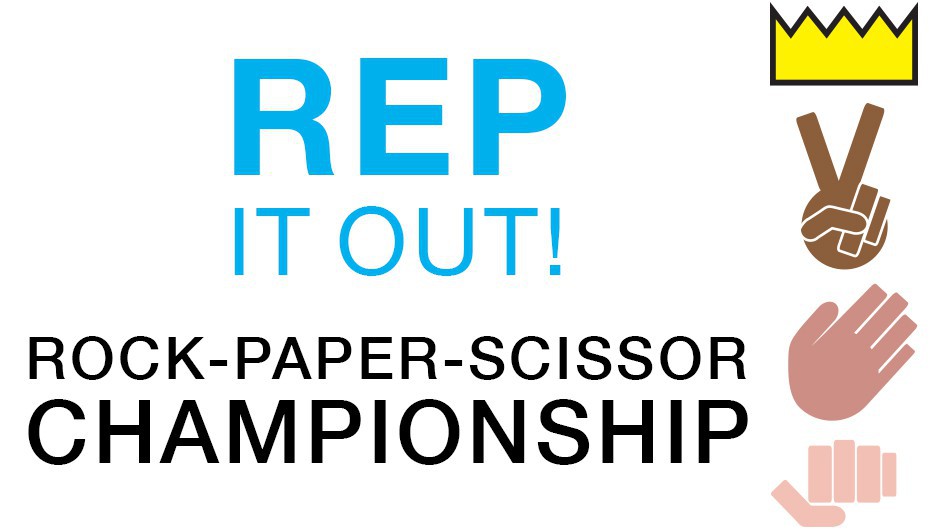 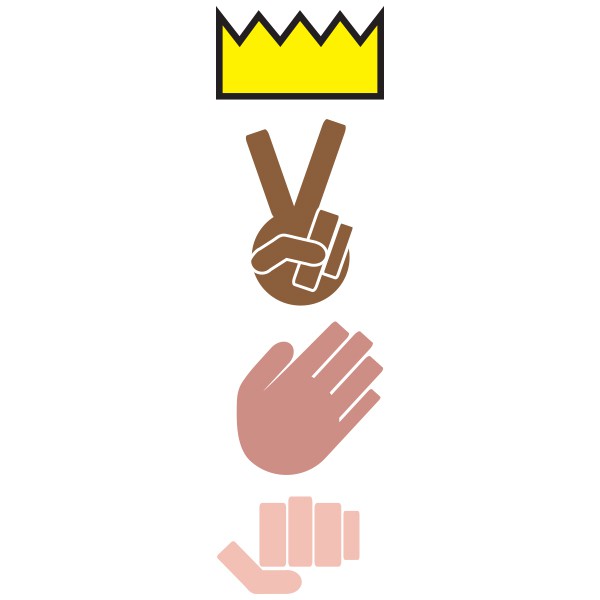 EASY: Walk to next player.

MEDIUM: Have students cheer with inside voices.

HARD: Rock-Paper-Scissors while running in place.