Kids get active and have a blast playing Steal the Bacon, a Recess Enhancement Program (REP) game. 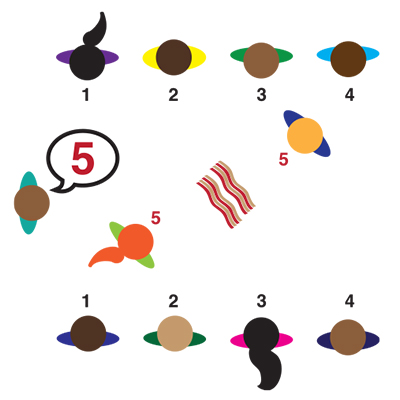