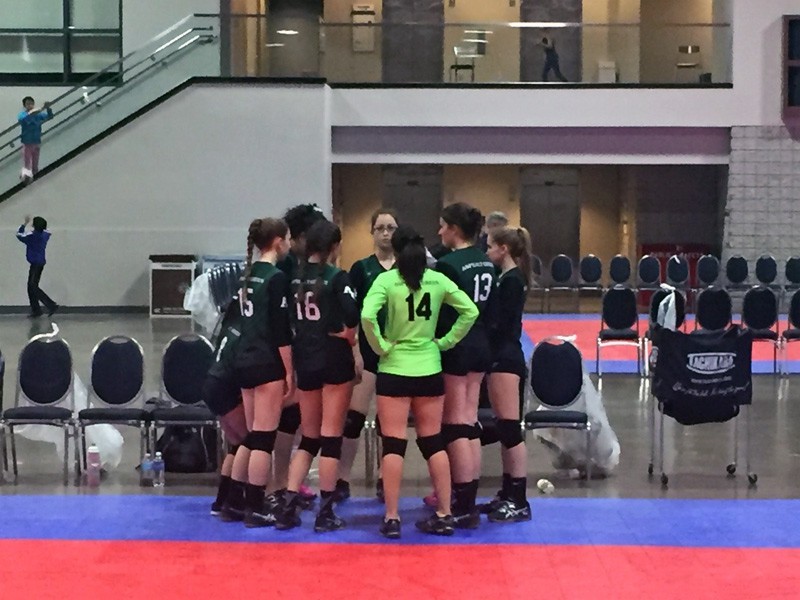 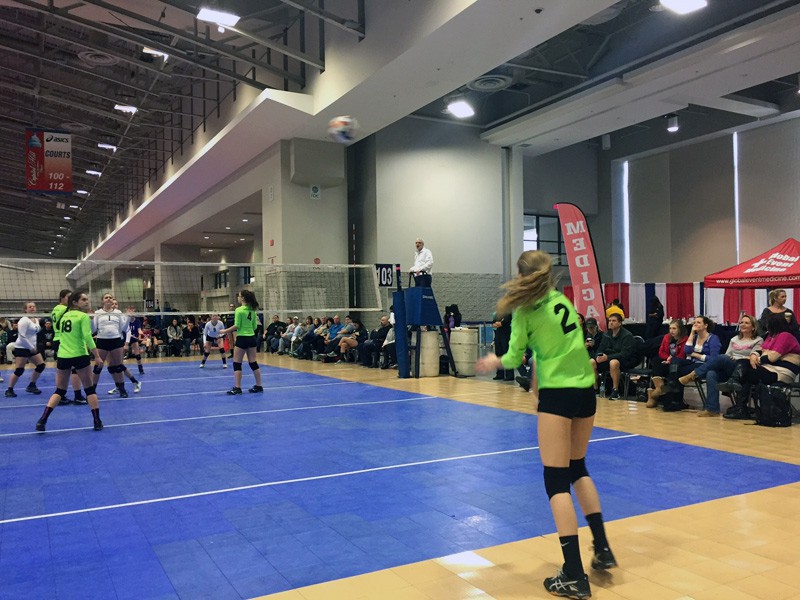 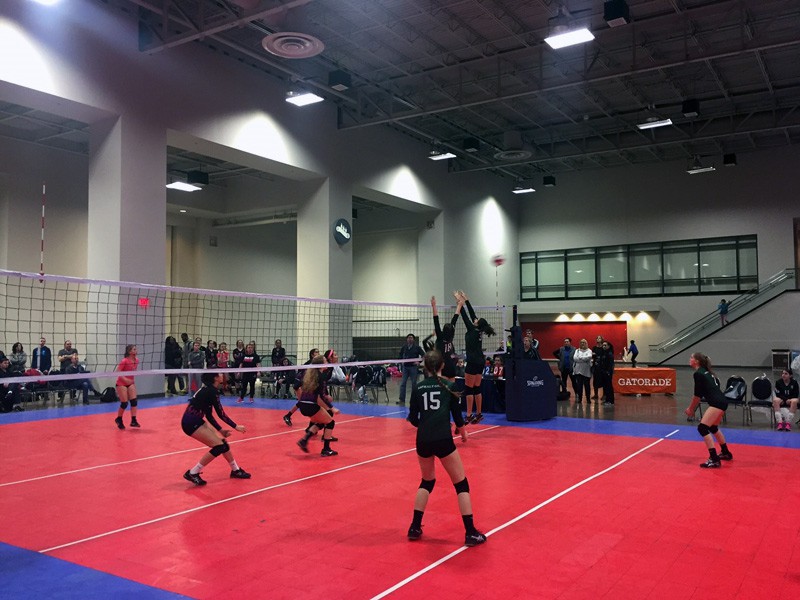 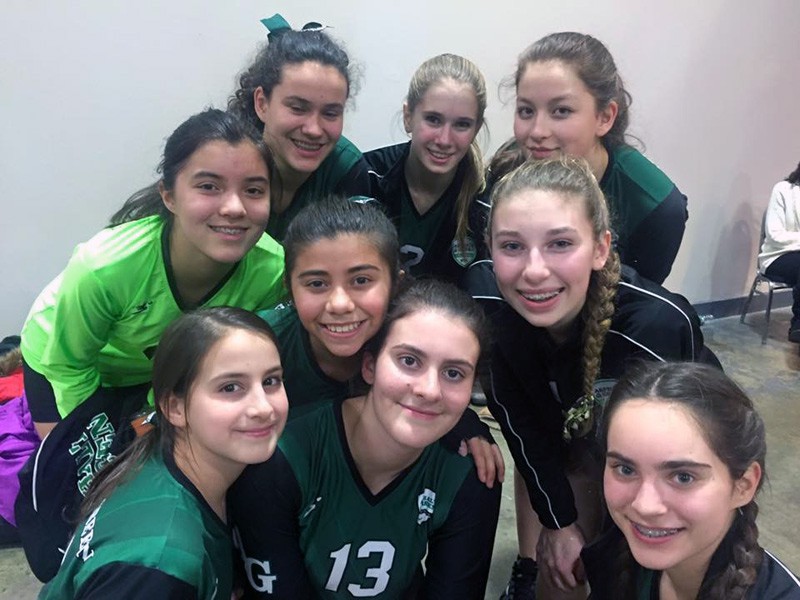 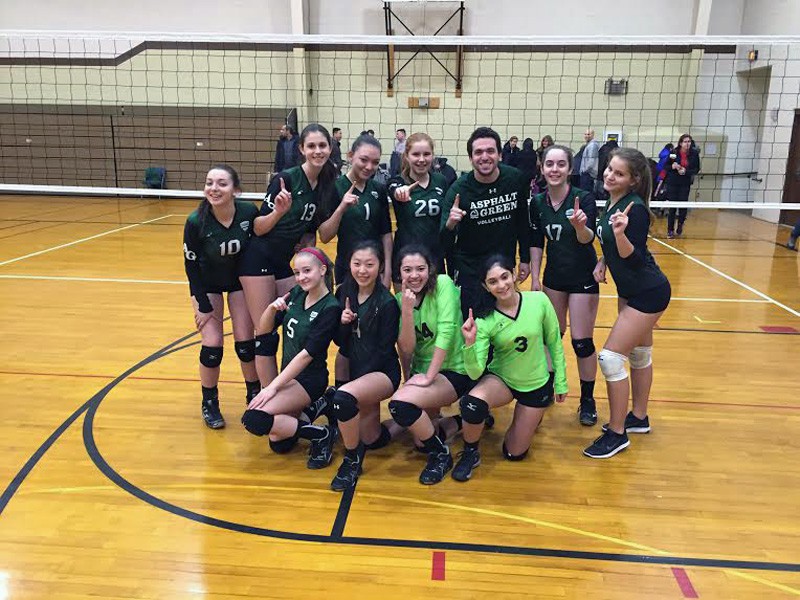 Four Asphalt Green Club Volleyball teams traveled to Washington, D.C., February 13 to February 15 to compete in the Capitol Hill Classic, one of the country’s largest tournaments. Over 1,000 teams participated in a weekend that featured some of the nation’s top talent.

Our 14U girls’ team had a fairytale weekend, winning all three of their games on the first day. On day two, they won one game and lost two, forcing them to play a one-set game—first team to score 25 points—against Maryland’s MVSA: The Heat to determine who would advance to the playoff round. The team, coached by Shanna Hildebrandt, was a little slow out of the blocks, trailing 15-10. However, their perseverance and some big plays turned the tables, and they were victorious, outscoring their opponent 25-22 and qualifying to play in the most competitive playoff bracket (Gold) of their division.

The girls played their hearts out in the playoffs but conceded to a tough team in the first round. Their efforts—including one diving play into the spectator chairs by Pilar Bylinksy to keep the ball alive—earned the team ninth place out of 80 in the age group.

Our 15U, 16U, and 17U teams also showed great effort throughout the weekend, finishing in 17th, 52nd, and 22nd place in their age groups, respectively.

Next up: The teams compete in a variety of local tournaments to refine their skills before traveling to Lancaster, Pa., on March 12, for their next major competition, the Irish Rumble!