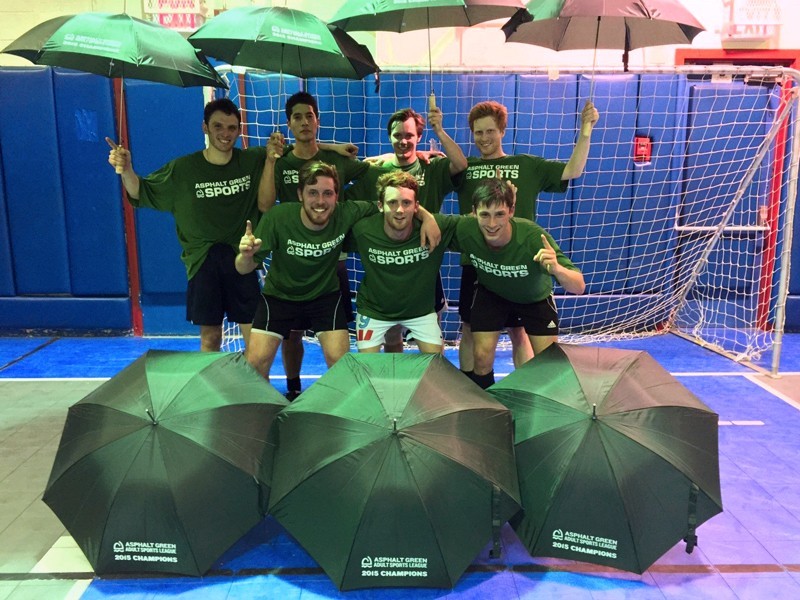 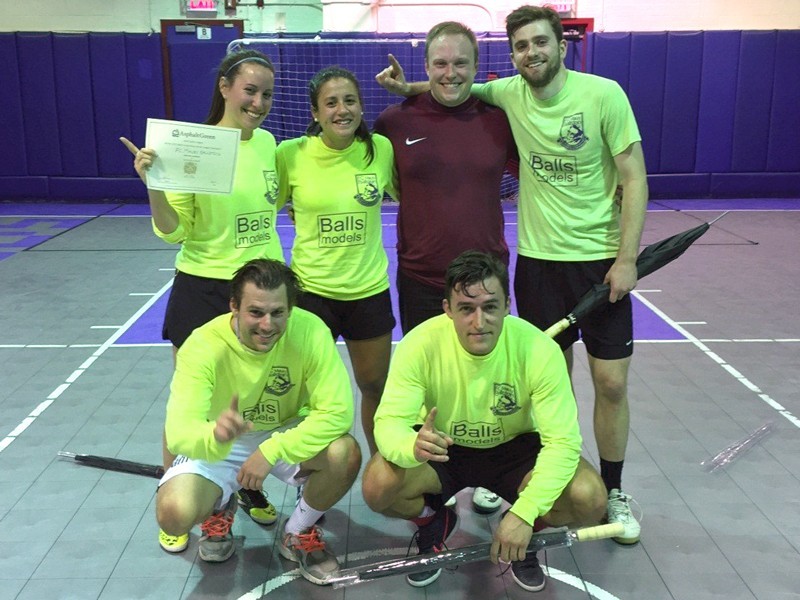 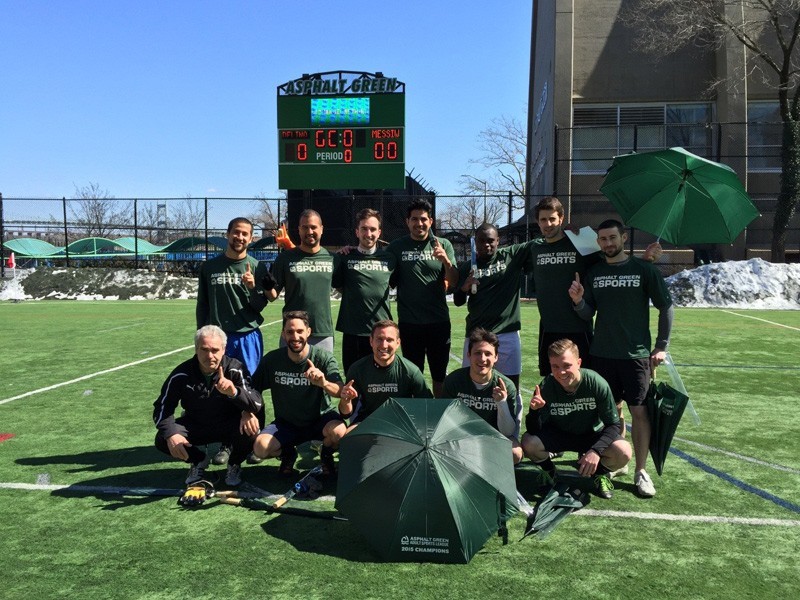 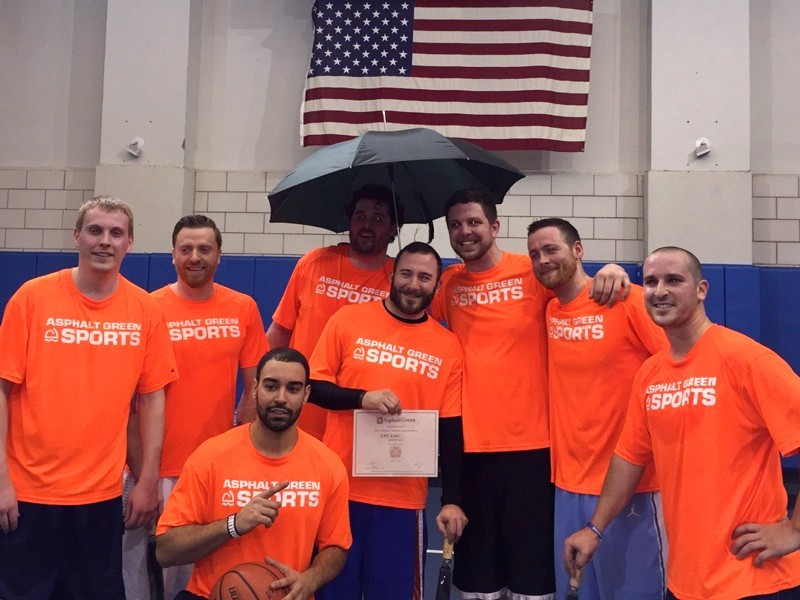 Benjamin Cohon, Associate Director of Sports at our Upper East Side campus, shares a recap of the Winter Adult Sports Leagues at Asphalt Green.

Asphalt Green’s 2015 Winter Adult Sports Leagues did not let the frigid winter weather get in their way, as three of the four leagues at our Upper East Side campus were played indoors. This season, we had Men’s Indoor Soccer, Coed Indoor Soccer, Men’s Basketball and Men’s Outdoor Full Field 11v11 Soccer.

There was great competition throughout league play, and all championship games came down to the wire. But no game was as exciting as the Men’s Outdoor Full Field 11v11 Soccer championship game. The game was No. 1 seed The Delinquents versus No. 2 seed Messi Win. Both teams played great throughout the season, and it was no surprise they were the two teams at the end. The Delinquents are comprised of a few Asphalt Green Wave Soccer coaches, and our Boys U13 Attack and Girls U16 Valencia coach Glenn Bryant was the Man of the Match of the championship game. 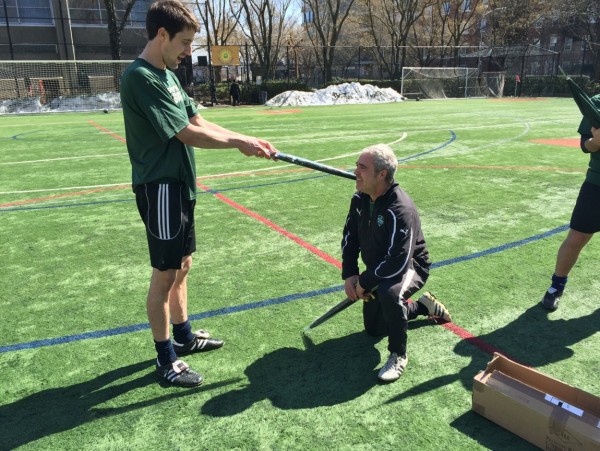 Coach Glenn being knighted after his Man of the Match performance

As the goal keeper, Coach Glenn transformed into a brick wall as the game progressed, letting no goals in and forcing the game to an overtime penalty shootout. Penalties went to 11 shots, and no sequence was more intense than the last three shots of the shootout. With the game on the line for the Delinquents on the 10th shot, Coach Glenn made a spectacular save to keep the game alive for the team and send it into the 11th round of shootouts. Coach Glenn took the 11th shot for the team and buried it into the net, putting pressure on against Messi Win’s next shooter. To no surprise, Coach Glenn made a sprawling save, knocking the ball away from the goal and sealing the championship for his team!

Each Championship team received an Asphalt Green sports umbrella to keep them dry during the spring, and a $100 gift certificate to East End Bar and Grill.

Here is the rundown of the winter 2015 championship teams:

Congrats to the championship teams for all your hard work! Check back in June to see who will be crowned the spring 2015 adult sports leagues champions!