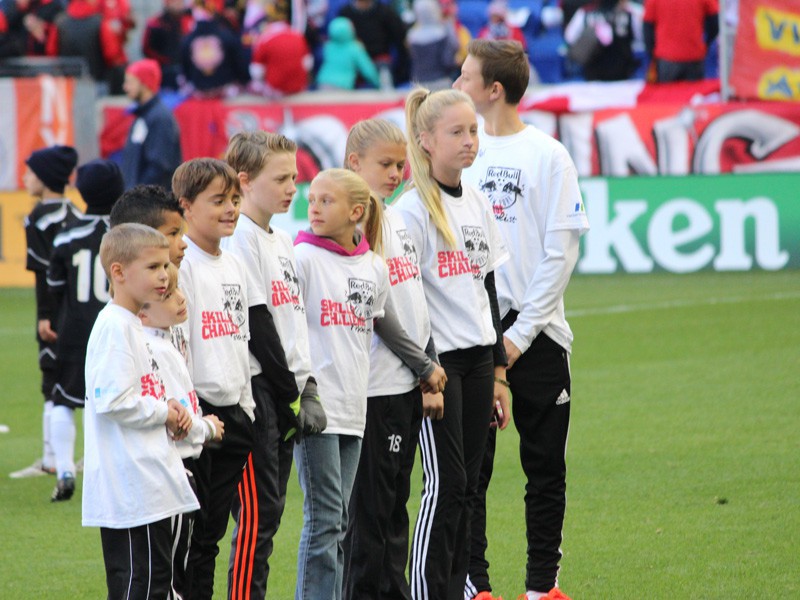 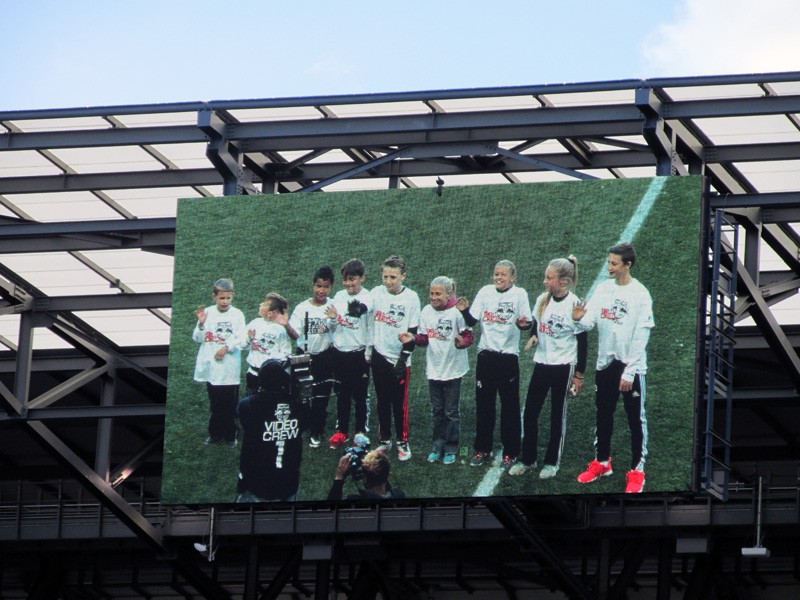 Asphalt Green Soccer Club U8 team member Pierce Siegel beat out hundreds of kids to be crowned 2015 New York Red Bulls Regional Development School (RDS) Skills Challenge champion in his age group! He was honored on the field at Red Bull Arena during halftime of a professional match on October 18.

Pierce had the opportunity to learn from the best. At the grand final of the challenge, held on October 4, professional players Connor Lade, Anthony Wallace, and Ronald Zubar demonstrated the challenges and spoke with the competitors.

Congratulations, Pierce, on your incredible accomplishment!