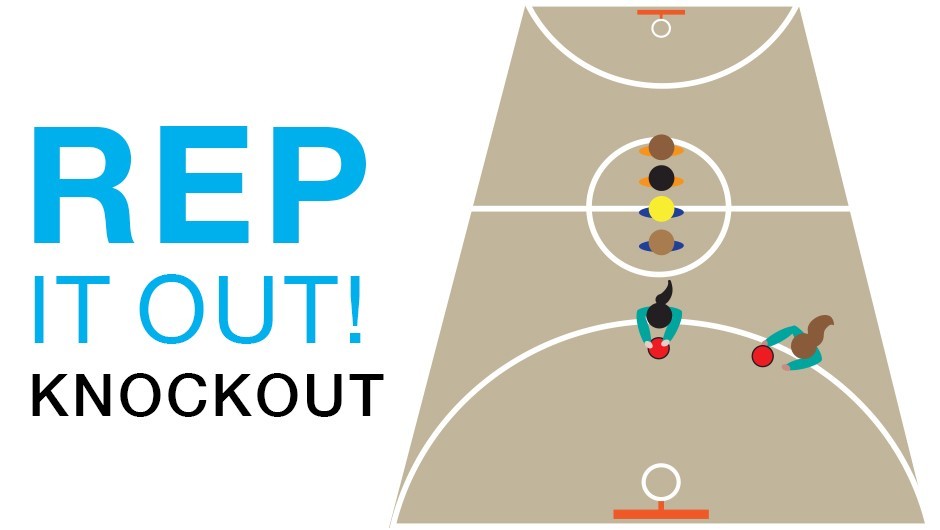 REP Game of the Month: Knockout

Basketball has proven to be a favorite activity at recess, in gym class, and after school. The sport promotes physical activity, teamwork, and a sense of fair play. Knockout provides structure, encourages player development, and improves stamina in an exciting environment.

Where: Gymnasium or outdoor basketball court 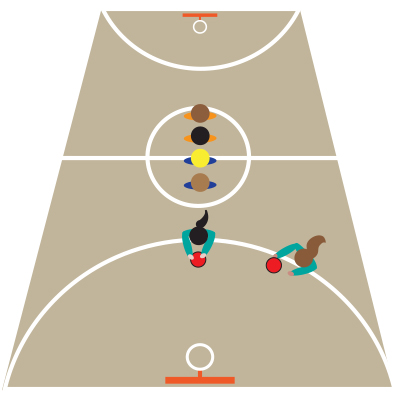 MEDIUM: Shoot from the three-point line.

HARD: Shoot from the half-court line.