Players have to think quickly on their feet in our popular Recess Enhancement Program (REP) game Ah-So-Co. 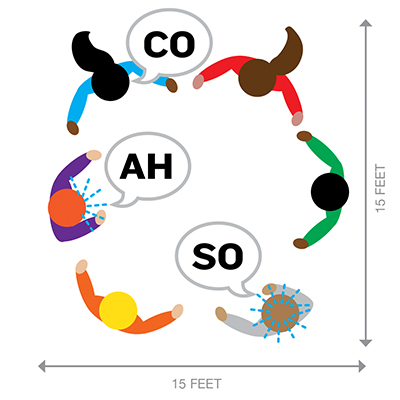 Easy: Start at a slow pace.