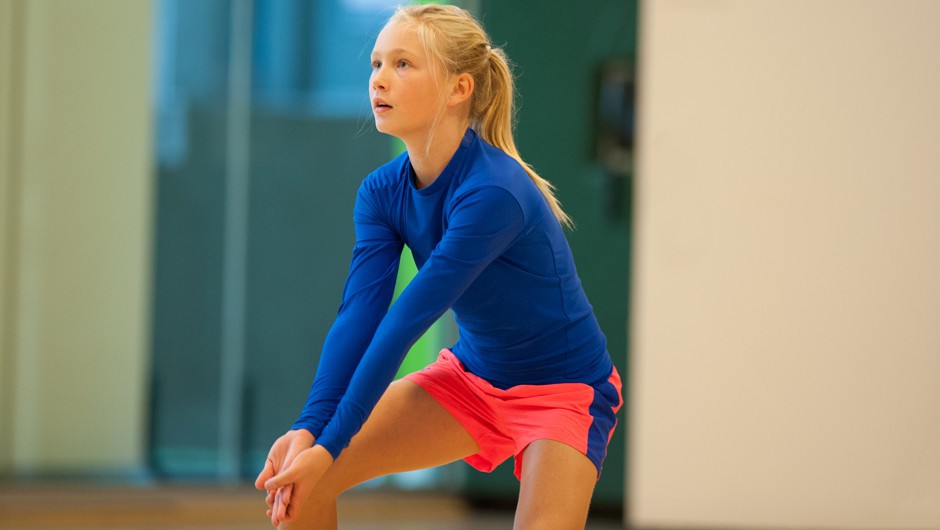 Origin of the sport: Volleyball originated in the United States in 1895. An instructor at a YMCA in Holyoke, Mass., created the sport as a less physical alternative to basketball. Today, it’s global, with more than 800 million people playing each week. Volleyball made its Olympic debut at the Tokyo Games in 1964.

When to tune in: