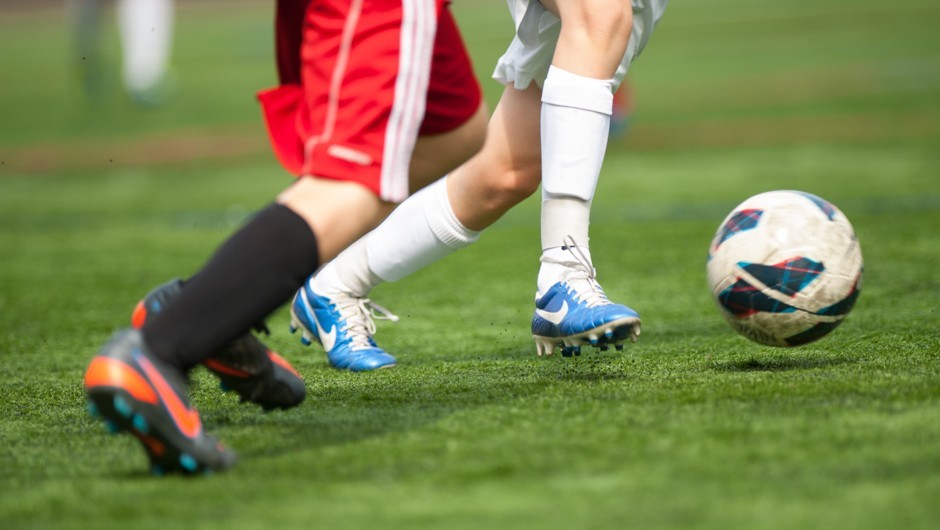 Origin of the sport: Soccer—also called football—is known as the world’s most popular sport. According to FIFA, 265 million people play around the world. Though variations of the sport date back 2,000 years, England is credited with forming the rules we know today in 1863. Men’s soccer joined the Olympic Games in 1908, but the women’s program wasn’t introduced until 1996.