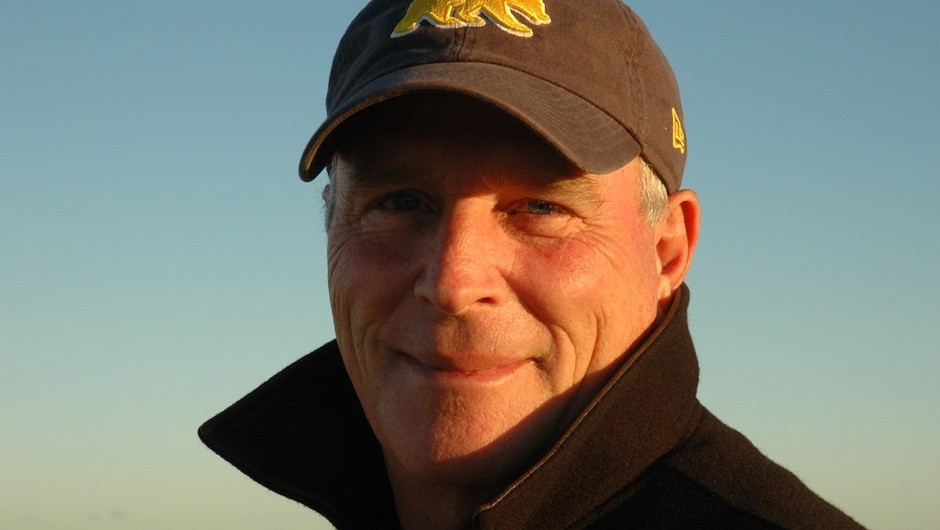 Today, he brings his expertise to Asphalt Green. All of our swim programs—classes, recreational leagues, competitive teams, and our learn-to-swim Waterproofing program—started implementing Milt’s teaching techniques in fall 2017. Known as the “horse whisperer” of the swimming world, he has a knack for helping athletes of all ages and abilities reach their potential.

“What I do is very practical,” Milt says. “It’s physics of movement in water. My teaching techniques and mechanics are based on how the nervous system responds to water.”

A competitive swimmer throughout his childhood, Milt transitioned into coaching because he wanted to help people improve. He viewed the role as his responsibility to help the next generation of swimmers achieve more than he did. Later, he became interested in why people drown and strategies to prevent it. He compares his approach to teaching to his life growing up on a ranch in Oregon.

“The ranch was a remote place, and you have to learn to solve problems of physics,” Milt says. “You’re using machinery, tools, and your body as a tool. You learn how to get from point A to point B efficiently, which is the goal when you are in the water.”

Milt applies the same principles to beginner swimmers and elite athletes, and it starts with eliminating humans’ instinctive fear of the water.

“In the process of developing a program to disable fear of the water, I discovered the strategy was also helping people learn to swim very well,” Milt says. “That’s the basis of the program I’m bringing to Asphalt Green. It’s designed to work with swimmers of all levels.”

Though practical, there have been doubters along the road. Swimming has a strong culture, and some are resistant to change. The challenge for Milt has been determining the best way to communicate his approach.

The results speak for themselves. The program has just recently been implemented at Asphalt Green, and the kids in our learn-to-swim Waterproofing program are already mastering the skill at a faster rate.

Like his approach to swimming, his love for what he does is practical.

“If you enable somebody who would normally never learn to swim to love being in the water, then you have statistically saved lives,” Milt says. “But more importantly, when you are able to teach one person to swim, he or she is more likely to teach the next generation. If you teach 6,000 lessons per week, that’s a lot of swimmers and future generations of swimmers. That’s one of the beautiful things about youth sport.”

Learn more about our swim programs at our Upper East Side and Battery Park City campuses.