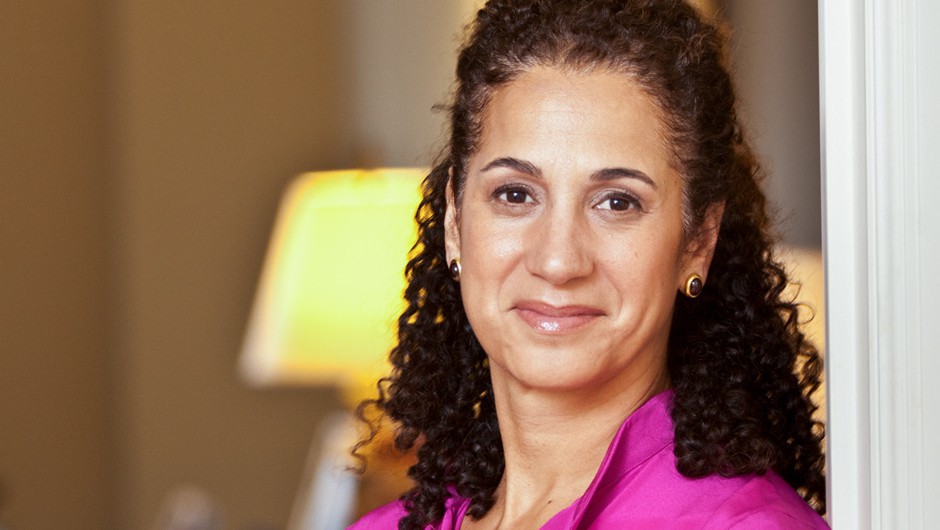 Swimming has always been a big part of 2016 Big Swim Big Kick honoree Kirsten J. Feldman’s life. The smell of chlorine in Asphalt Green’s AquaCenter brings back memories from her days swimming on a club team in Canada, and she has been involved in the organization since the pool opened in 1993.

A former competitive swimmer, Kirsten understands first-hand the beneficial role of sports in the lives of young people. She believes swimming has set her up for success professionally. The dedication, time management, and discipline required for the sport are skills that translate to the work world.

Kirsten swam in the 1976 Canadian Olympic Swimming Trials, won a bronze medal at the 1977 Maccabiah Games in Israel, and was on the varsity swim team at the University of Waterloo in Canada. She swam competitively until she was 20 years old, and then she shifted her focus to rowing, where she competed for Canada and had success.

Dedicated to environmental causes and sports opportunities for children, Kirsten has served on Asphalt Green’s Board of Directors for 18 years, currently as vice-chair.  She was Asphalt Green’s biggest advocate in our efforts with New York City to move the East 91st Street Marine Transfer Station ramp to 92nd Street. She did research on air quality, improved traffic patterns, and safety to present to the city. Her tireless work paid off. It was announced that the ramp will move one block north, keeping the thousands of children and residents who come through our facility annually safe.

Kirsten earned a MBA from the Ivey Business School at Western University. She is married and has two children who have participated in several of our athletic programs. A former Managing Director at Morgan Stanley, her expertise has helped forward Asphalt Green’s mission. We honor Kirsten for her commitment to the safety of our neighborhood and for improving our community through sports and fitness.

Join Kirsten in supporting Asphalt Green by attending the Big Swim Big Kick benefit on May 7 or by making a donation here.