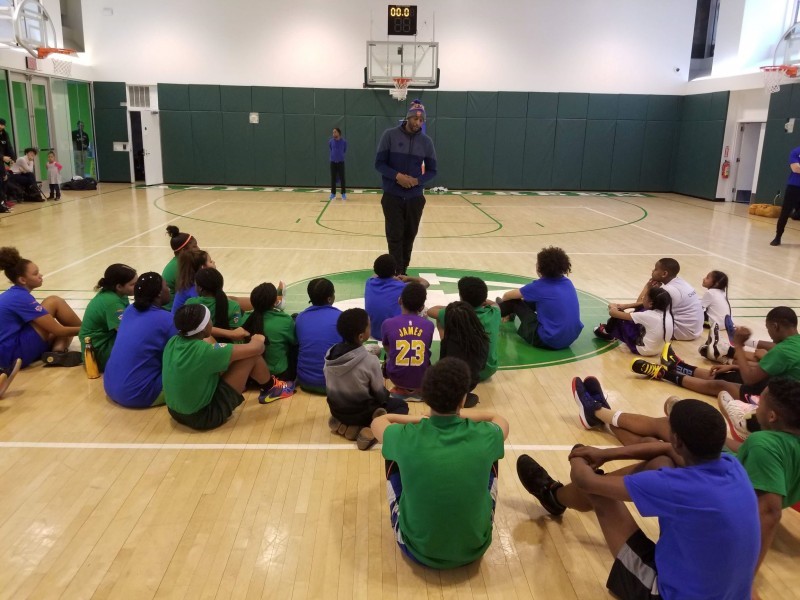 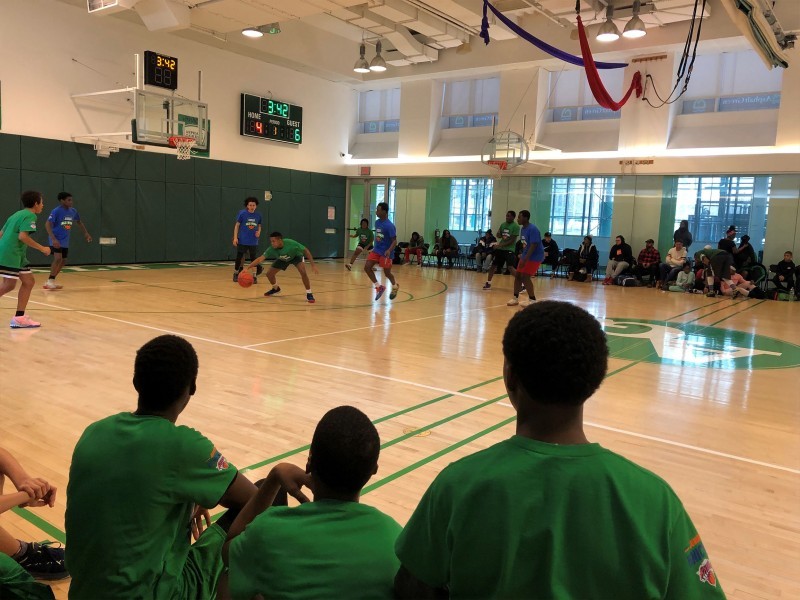 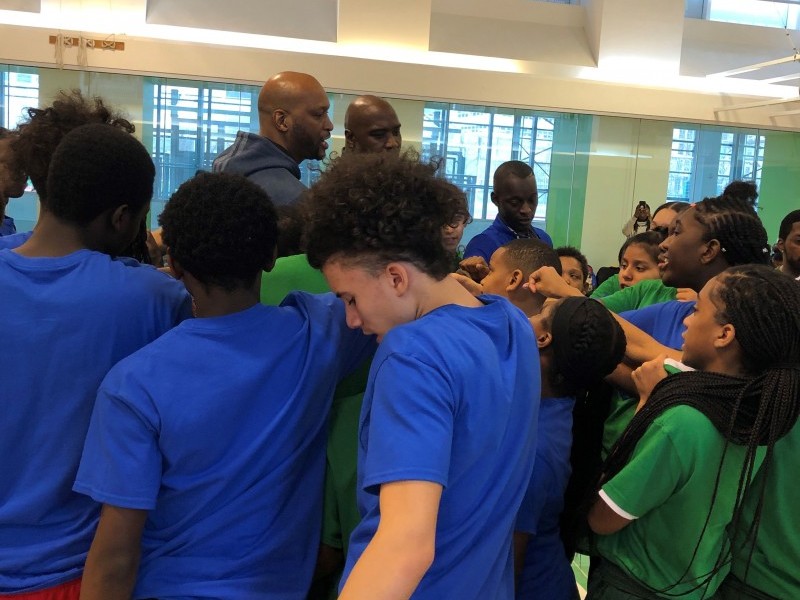 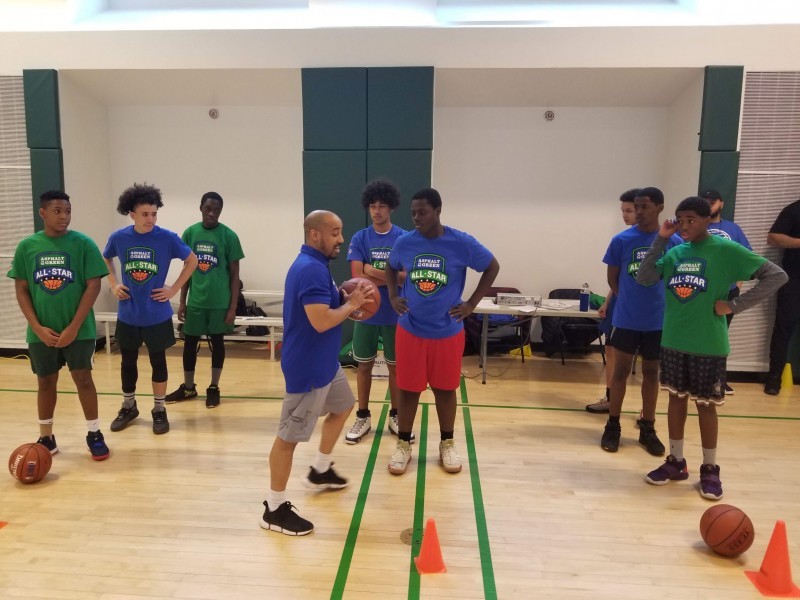 POSTPONED: Due to recent developments with COVID-19, all Junior Knicks events have been postponed until further notice, including the Junior Knicks Assist benefit Basketball game, supporting Asphalt Green.

We are working to reschedule this event for the fall. Tickets already sold will be honored on the new date. However, if a refund is desired, it can be obtained by emailing hello@benefitgames.com with your request for refund.

We look forward to taking part in many great events with you in the future and will be back with further details when available.

Top talent from Asphalt Green’s Community Sports Leagues basketball teams came together for an all-star game on February 15. The players got a star-studded surprise when New York Knicks legend John Wallace showed up to run a clinic and watch the game.

John Wallace ran a two-hour clinic that featured a three-point contest, skills competition, and slam dunk contest. He also shared his experiences playing the NCAA and NBA. It was the first time an athlete of John Wallace’s caliber attended the game and a special treat for the kids in the league.

Players wrote an essay and were selected by coaches to play in the game. Two boys’ teams and two girls’ teams squared off against each other for a match featuring the best of the best. Who knows? Maybe the next NBA all-star will be one of the kids in our Community Sports League all-star game.

Asphalt Green’s Community Sports Leagues give middle school students from low-income neighborhoods the opportunity to participate in organized sports. Next up is the playoffs, which are sure to be thrilling with added wisdom from John Wallace.

You can meet John Wallace to at our upcoming charity game on March 22. Get tickets and meet New York Knicks legends.