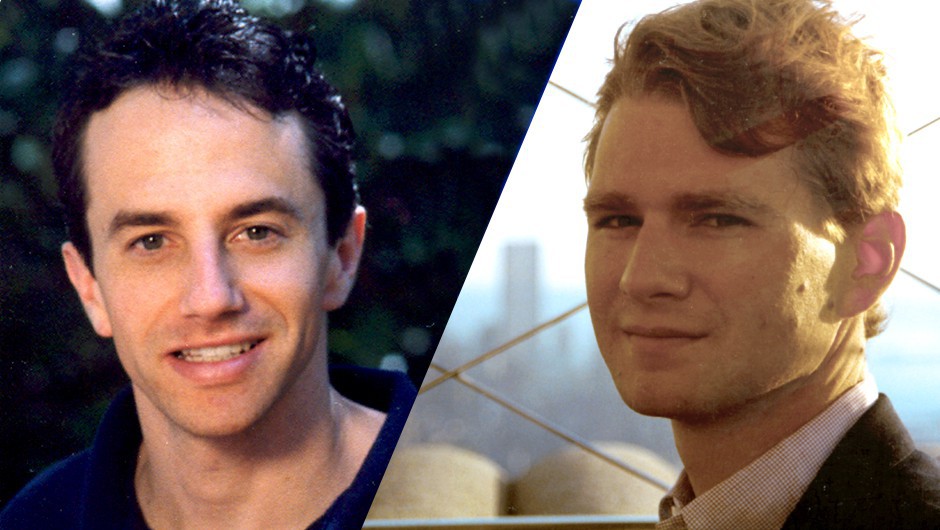 Our Swim for the Future Scholarship gives talented young swimmers the opportunity to compete on our Asphalt Green Unified Aquatics (AGUA) Swim Team.

The Swim for the Future Scholarship was created to honor two Asphalt Green Masters Swim Team members—Andrew Fisher and Doug Irgang—who tragically lost their lives on 9/11. Get a glimpse into the lives of two men whose passion for swimming radiated through Asphalt Green and lives on today through another generation of swimmers. 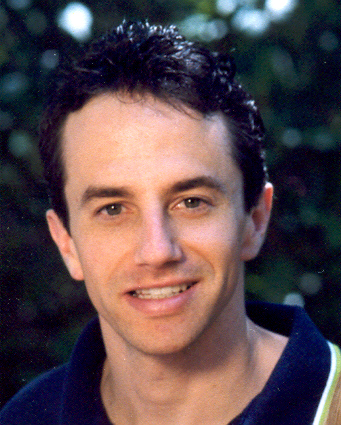 Meeting Doug Irgang for the first time was like saying hello to an old friend. In a matter of minutes, you would find yourself laughing and feeling like you had known him for a lifetime. Quick to make friends, he was the type of person you would call in the middle of the night with a crisis—you knew he would be there for you.

Doug was born and raised in Roslyn, New York, and graduated from Tulane University, where he majored in business. In the spring of 1998, he was hired by Sandler O’ Neill, a boutique investment banking firm, where he worked in equity sales. Hard work made him successful at a young age. He was promoted to Associate Director in January 2001.

Doug met the woman who would later become his fiancée, Kristin Ladner, on the subway’s 4 train. They’d exchange glances each morning until one day he decided to ask her out. A year and half later, they were engaged and to be married in December.

Although Doug was a competitive triathlete, his true passion was swimming. When not spending time with his family and friends, Doug could be found in the pool at Asphalt Green, where he was a member of the AGUA Masters Swim Team. His father taught him how to swim as a young child; he was never happier than when he was in the water. 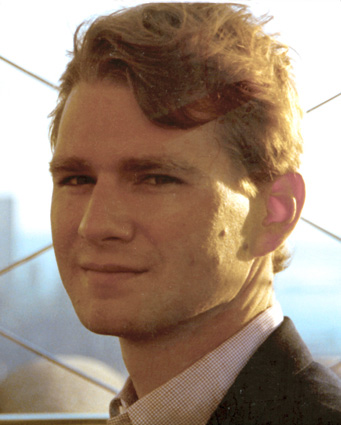 Andrew Fisher's swimming days began in a 4-foot swimming pool in the backyard of his family's home in Bay Shore, New York. As a teenager, his love for the water was evident—he could always be found on the beach. But swimming became his passion at Asphalt Green. A dedicated AGUA Masters Swim Team member, Andrew provided wholehearted support for all of his teammates.

Andrew was a great listener with a compassionate ear, and his infectious smile was impossible to resist. His laughter was contagious. Slow to judge others, his friendships were everlasting. Andrew graduated with a B.S. degree from Hofstra University and a MBA in finance from Fordham University. As an undergraduate, Andrew helped establish a chapter of AIESEC, an international business student organization, where he developed a worldwide network of friends. After earning his degrees, Andrew worked as Director of Sales for Imagine Software, whom he was representing at a conference in the World Trade Center on 9/11.

Andrew's last days were spent doing the simple things in life that gave him pleasure—a Sunday ocean swim with a childhood pal and attending a Yankees game with yet another group of lifelong friends. Andrew is survived by his parents, two brothers, three sisters, and his wife. We miss him dearly.

Celebrate the lives of these two incredible members of our community by donating to the Swim for the Future scholarship fund.