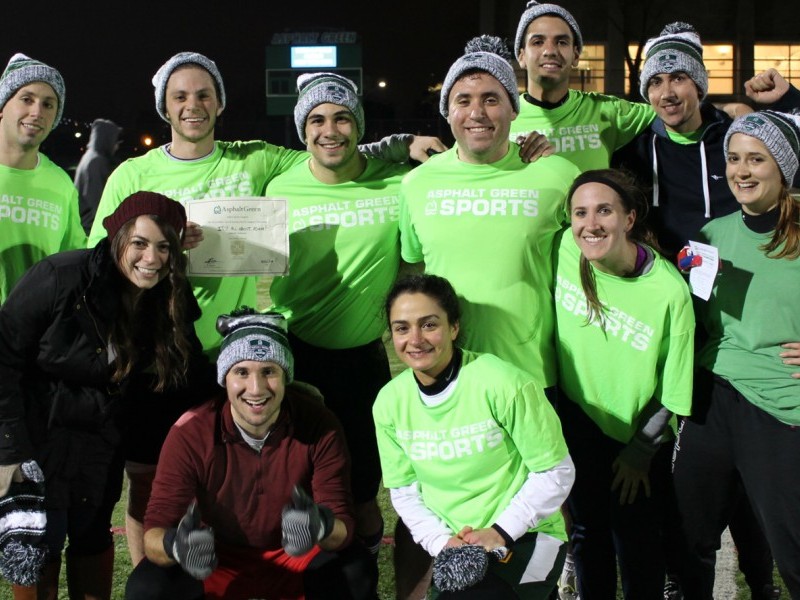 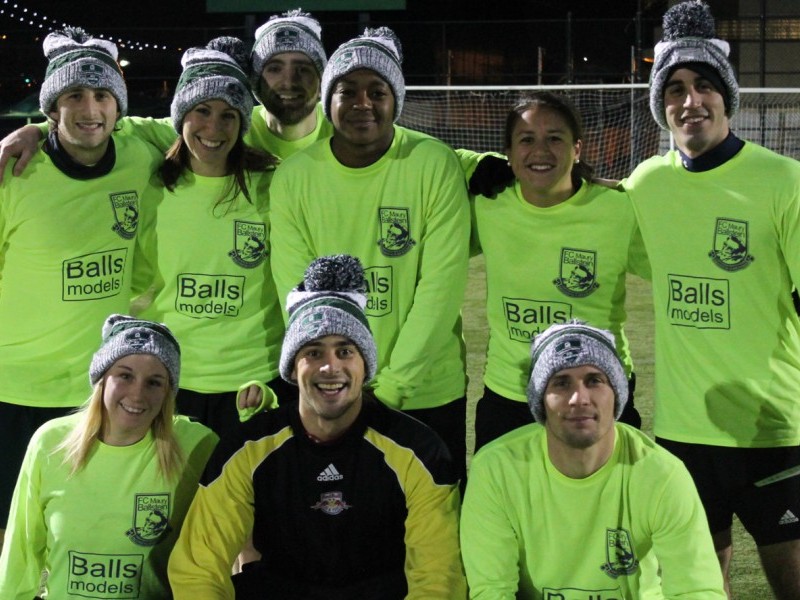 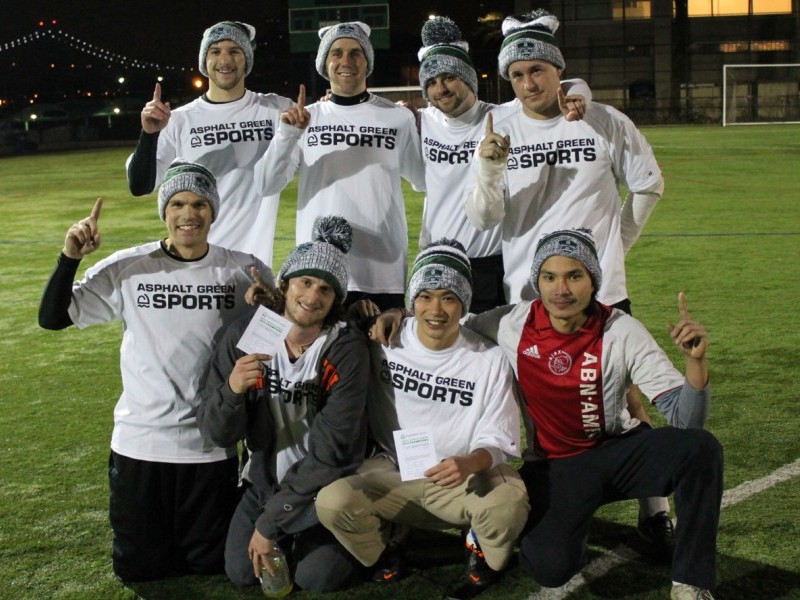 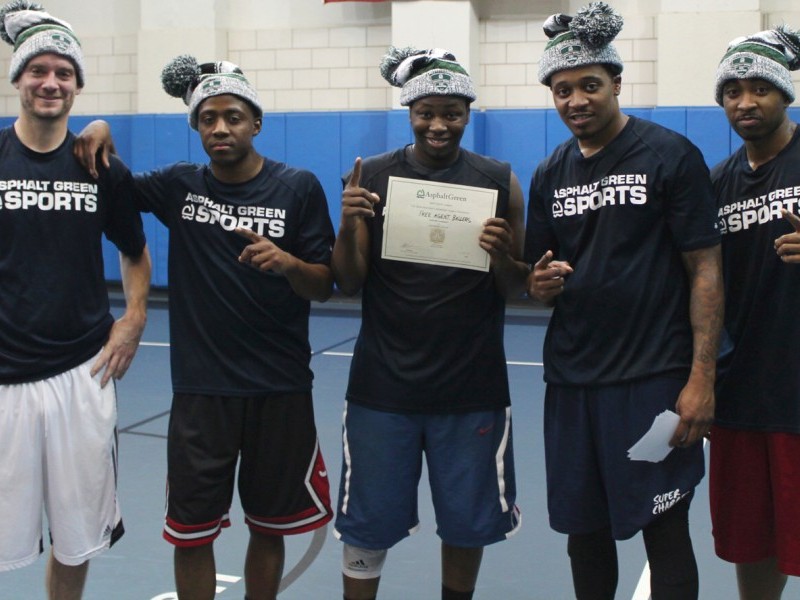 We had a great season with lots of action and great plays! While the championship teams of each league get bragging rights, we also awarded them with Asphalt Green winter beanies, a free 7-day gym membership to Asphalt Green, and a $100 gift certificate to East End Bar and Grill.

Here is the rundown of the fall 2014 championship teams:

Congrats to the championship teams for all your hard work! Check back in March to see who will be crowned the winter 2015 adult sports leagues champions!