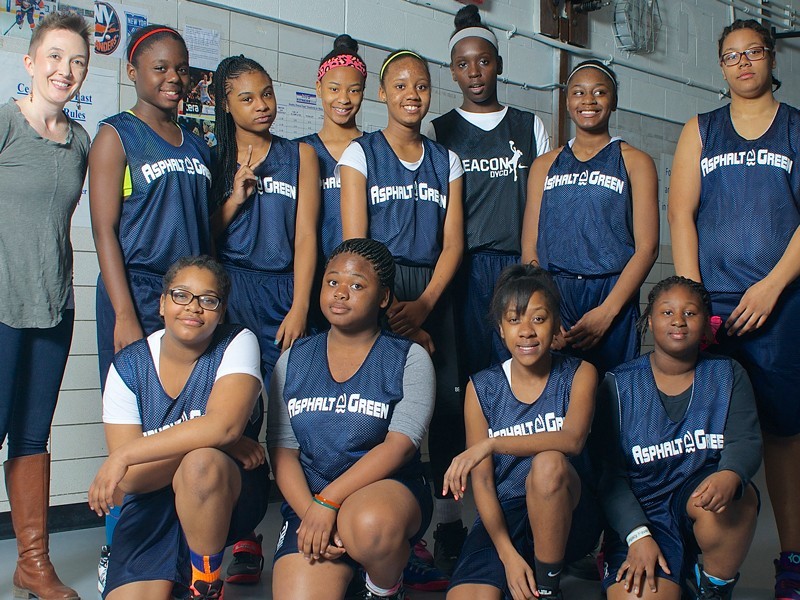 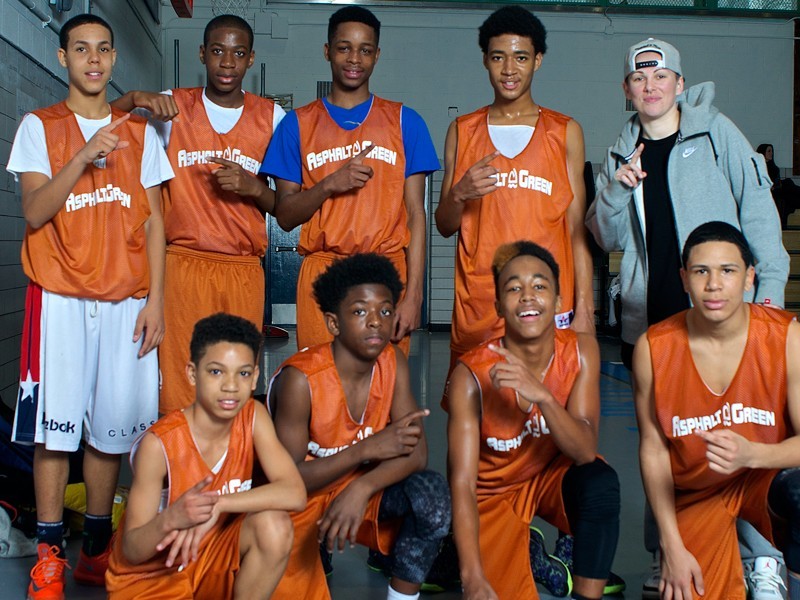 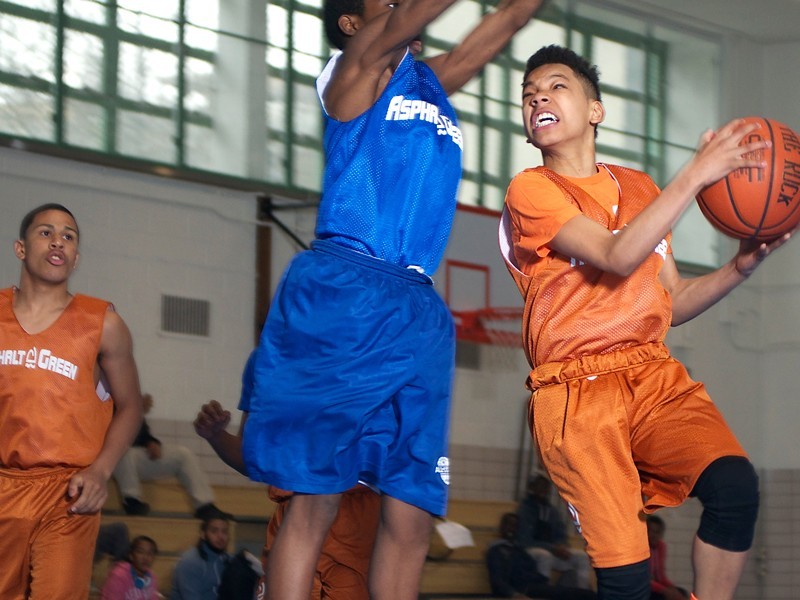 Our Community Sports Leagues wrapped up a successful basketball season on March 28, with New Design Middle School taking the boys championship title and St. Hope Leadership Academy Charter School claiming victory on the girls’ side. Both games were high energy, and the players showed a lot of heart from start to finish.

Notable players from New Design Middle School were Noel Jiminez, who played well all season long, and Ramsay Saleh, who had a breakthrough performance with 15 points in the championship game. For Harlem Village Academy Charter School, Joshue Abreu led the team with 7 points, 11 rebounds and 1 steal.

Second-seeded St. Hope Leadership Academy Charter School pulled off an upset to beat undefeated PS 180 and claim the championship title with a 40-32 win. St. Hope’s consistency led them to their first championship in their six years in the league.

PS 180, who have been a part of the league for three years, had control of the game in the first half, but their momentum started to dwindle when All-Star Tanei Rivera had to sit out in the third quarter because of foul trouble. From that point on, St. Hope took advantage and picked up momentum. This game was one of the best matchups of the season, and as a result, the energy was off the charts in the gym.