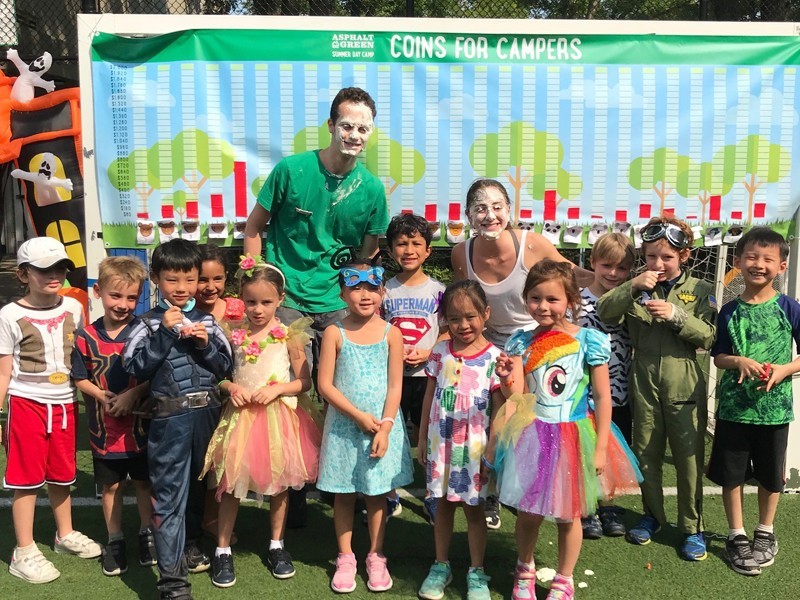 Gummy 4 celebrates after being crowned the Upper East Side grand prize winner. 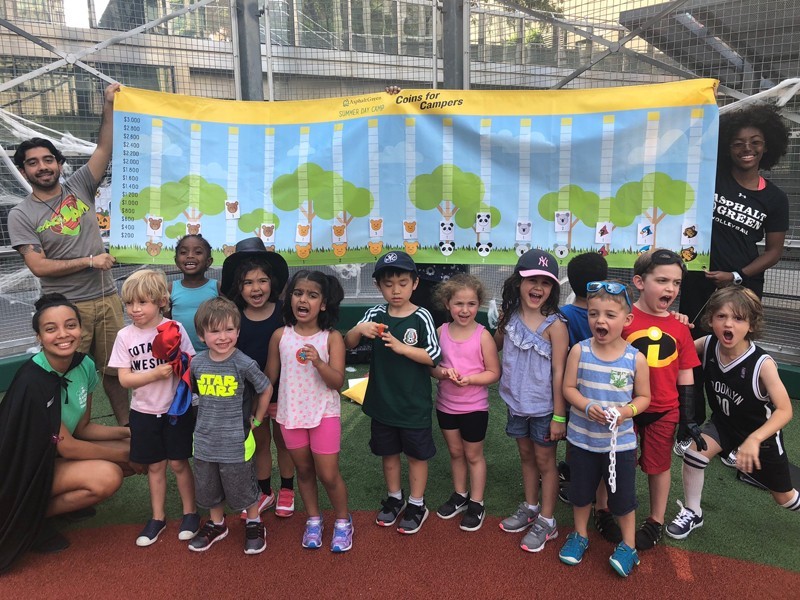 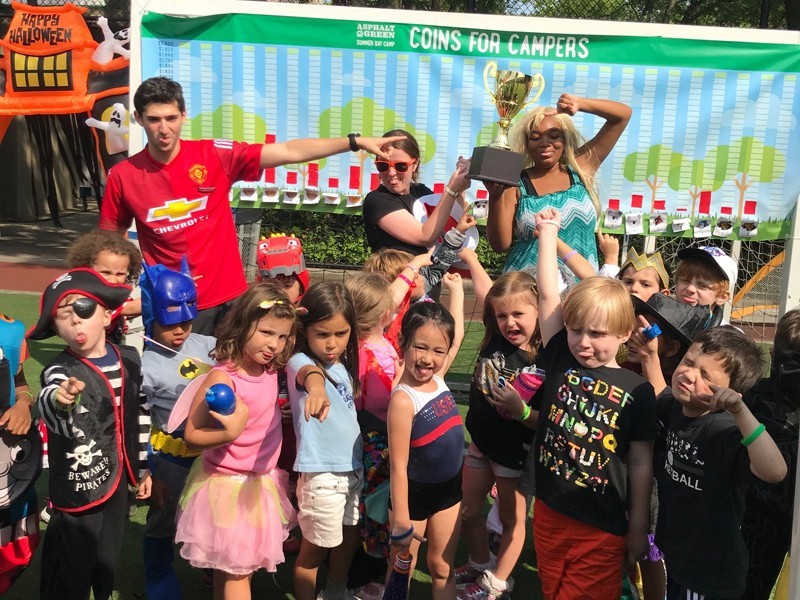 Teddy 7 is our heavy lifter winner at our Upper East Side campus. 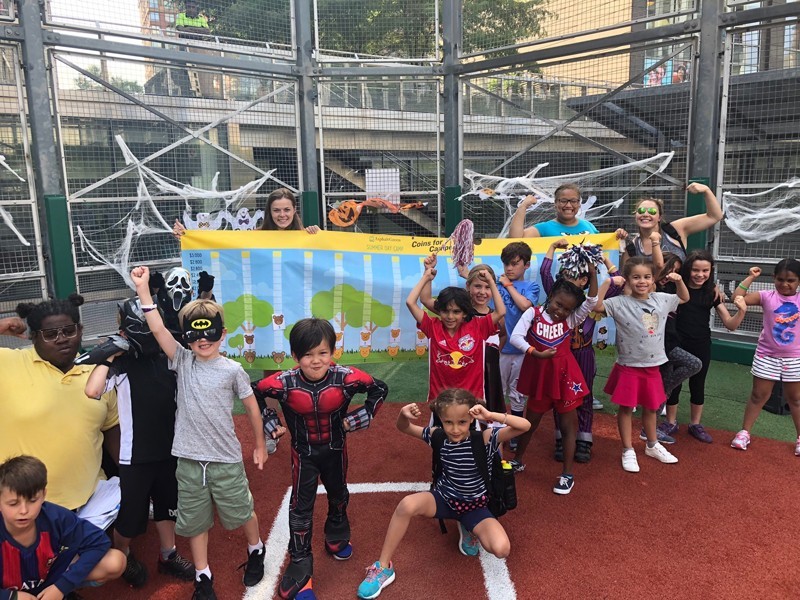 Panda 2 is our heavy lifter winner at our Battery Park City campus.

Coins for Campers Raises Over $16,500 for Camp Scholarships

Our campers are tiny but mighty fundraisers. The camp community came together last week for a great cause during our annual Coins for Campers fundraiser.

Campers emptied their piggy banks and rallied enthusiasm at home to support Summer Day Camp scholarships, raising $16,690 to give more kids across the city the summer camp experience.

The entire community was quick to jump on the giving train, and it was exciting watching the totals rise each day. There was also a friendly competition among the divisions to see who could raise the most money.

This year’s grand prize winners are:

We also recognized the valiant efforts of the heavy lifters, the groups who had the heaviest coin buckets. The heavy lifter awards go to:

Thank you to Blue Smoke restaurant for donating the grand prize. Big thank yous also go to all of our campers for supporting our scholarships and giving even more kids the opportunity to experience camp.

Caught the giving bug? There’s still time to donate. Support the cause.