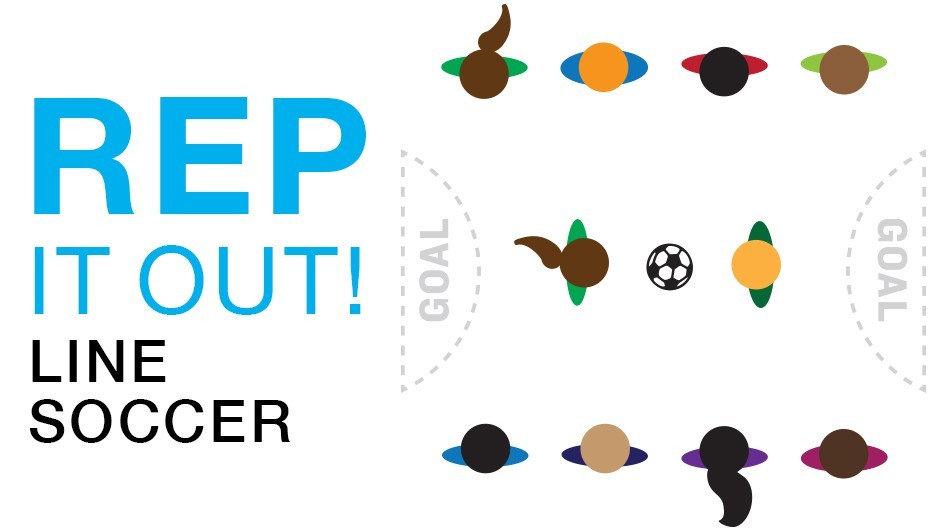 Kids will love our Recess Enhancement Program's (REP) spin on the most popular game in the world. Line Soccer is the perfect game for bigger groups. 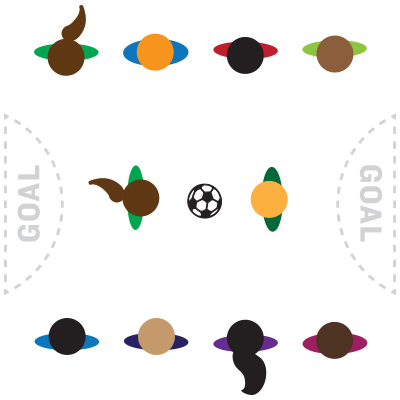 Play: REP it out