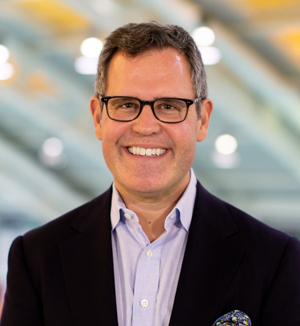 As the Chief Executive Officer of Asphalt Green, Jordan Brackett oversees a $30 million-dollar annual operating budget, leads strategic advisory initiatives in cooperation with the board of directors, and manages over 400 employees across two campuses.  Under his stewardship, the organization serves tens of thousands of New Yorkers from every walk of life through both its fee-based membership and free community outreach programs.

Jordan has a long and distinguished career. Most recently, he was the Executive Director of the Educational Alliance’s 14th Street Y, a Jewish community center located across three sites with a pre-Covid budget of $14 million and 400+ employees. In this role, he oversaw fundraising, strategic and capital planning, and programs including fitness and aquatics for youth and adults, as well as camp. Prior to joining the 14th Street Y, Jordan worked in several capacities in City government. Most recently, he was the Special Assistant to the Deputy Chancellor, helping oversee operations for nearly 2,000 schools. He also served in City Hall, advising Mayor Bloomberg on health and human services policies. Prior to joining City government, he was an attorney focused on financial restructuring.

Jordan graduated from Swarthmore College with honors. He graduated from Boston College Law School and attended NYU School of Law as a visiting student. Jordan has completed the New York City Marathon and multiple half-marathons. 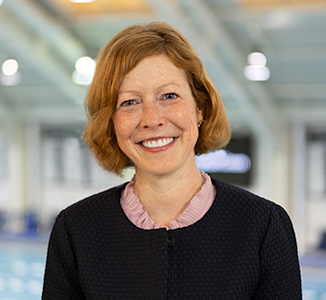 Renée Davis leads development strategy, fundraising efforts, and the execution of new philanthropic growth initiatives at Asphalt Green. As Chief Development Officer, she partners with generous donors, volunteers, foundations, corporations, and government stakeholders in the New York City community to expand the reach, impact, and accessibility of Asphalt Green’s programs. Renée has 14 years of fundraising experience leading development programs and teams in support of scientific research, health and medicine, and higher education. As managing director for William & Mary, her alma mater, she founded and led the university’s fundraising and alumni engagement office for the northeast region. Previously, Renée held multiple fundraising roles at NYU Langone Health, including as the senior director of development. Earlier in her career, Renée held sales and business development roles within the commercial life sciences and genomics industry.

Renée holds a B.S. in Biology from William & Mary. In recent years she learned to play golf, a longtime aspiration. While she considers herself a true multiple-sports enthusiast in every season, baseball, tennis, and soccer are at the top of her list of favorite sports. 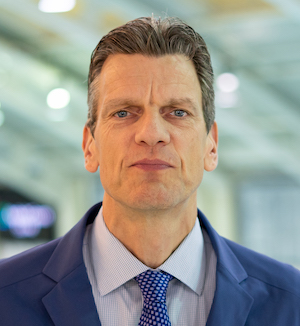 As Chief Operating Officer of Asphalt Green, Marcus Farny manages and directs all business practices and operations including finance, operations, facilities, security, and information technology. Marcus has been an integral part of many award-winning management teams and has worked closely with national and international technology companies including Microsoft, Apple, Amazon, Google, AT&T, Verizon, Time Warner Cable/Comcast, and TomTom. Prior to joining Asphalt Green, he served as the COO of TransMedia Corporation, a private technology company, for 12 years.

Marcus has a B.A. in performance from Berklee College of Music, is a veteran triathlete, and certified USA Cycling coach. A longtime member and sponsored athlete of the Asphalt Green Triathlon Club, he has completed two Ironman and multiple half-Ironman races. 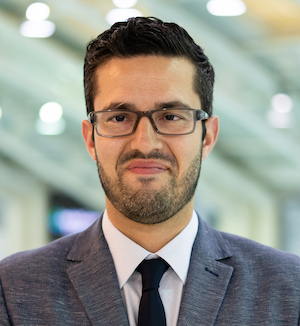 As Chief Administrative Officer, Pedro is responsible for tracking the organization’s financial growth and development of new business opportunities. In addition to overseeing membership, fitness, sports, and rentals, Pedro is the point person for the ongoing management and improvements to company standards and policies.

With a diverse sports background, Pedro holds nationally accredited licenses from US Soccer, USA Football, and USA Basketball. He has a B.S. in community health from Hunter College and is CPR and AED certified through the American Red Cross. Growing up, Pedro played club soccer, basketball, and baseball. As a track and field athlete, he competed in regional and national competitions and was a county champion in the long jump and 400-and 800-meter races. 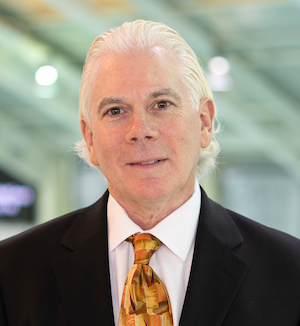 As Chief Financial Officer at Asphalt Green, Dean Somer oversees the accounting, billing, payroll, and purchasing departments. Dean has over 25 years of finance experience in the biotechnology, telecommunications, and energy industries. Prior to joining Asphalt Green, he was the corporate controller at Teliris Inc., a videoconferencing technology company, where he managed domestic and international financial operations.

Dean is from Peekskill, New York, and has a B.A. in accounting from Baruch College. 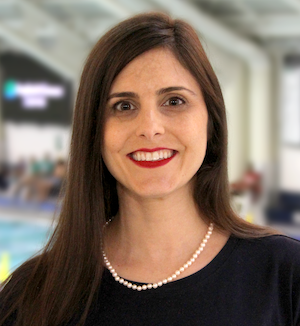 As the Senior Director of Marketing at Asphalt Green, Karen Borsari oversees the strategy and execution of all marketing initiatives. She brings nearly two decades of editorial, marketing, and management experience to her role. Before joining Asphalt Green in 2015, she served as a writer and editor at major publications including SHAPE, Men’s Fitness, Women’s Health, and InStyle. 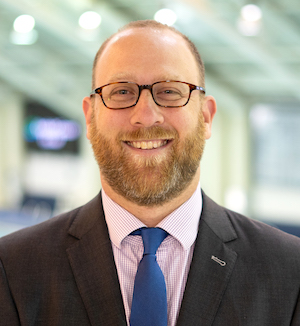 David Ludwig oversees Asphalt Green’s community programs, which provide access to sports and fitness opportunities for thousands of New Yorkers each year. David develops and maintains partnerships with over 150 public schools and senior centers throughout New York City. Since 2009, David has overseen projects that more than doubled the number of people that Asphalt Green serves each year. He has 20 years of experience running youth and community development programs. Prior to Asphalt Green, David directed after-school programs at New York Edge and worked at the Mission Science Workshop in San Francisco. 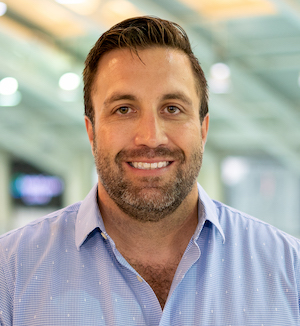 As Senior Director of Aquatics, David Rodriguez serves at the head coach of the Asphalt Green Unified Aquatics (AGUA) Swim Team and oversees Swim School and AGUA Masters. David has developed several Junior Olympic champions, Zone team members, multiple USA Swimming National Top Ten ranking athletes, and Junior and Senior Nationals qualifiers. His swimmers have broken over 70 team records and 20 metropolitan records. Under his tenure, five AGUA athletes have qualified for the US Olympic Trials and two competed at the 2019 World Junior Championships. The team has also captured a Junior Olympic championship and sectional championship. He was also named Head Coach of USA Swimming’s 2019 National Diversity Select Camp as well as Metropolitan Swimming Senior Coach of the Year in 2018 and 2019.

David is from Miami, Florida. Prior to joining Asphalt Green, he served as head coach at Christopher Columbus High School and head age group coach at Pine Crest School (both located in Florida). As an athlete, he swam for University of Nevada, Las Vegas. 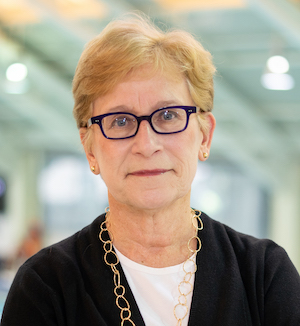 Jeanne Yoa-Reese has more than 30 years of human resources experience. As Senior Director of Human Resources at Asphalt Green, Jeanne is responsible for overseeing the employee lifecycle and implementing employee benefits, training and development, recruitment, legal compliance, and company culture initiatives. Prior to Asphalt Green, Jeanne worked in human resources for Goldman Sachs and Merrill Lynch.

She is from Philadelphia, Pennsylvania, and has a B.A. in English literature from Rosemont College.

REP It Out! Games for Social Distancing

Get kids moving while maintaining social distance. Each of our games allow for proper distancing and don't require any shared equipment.

When it comes to exercise for kids, it’s all about making fitness fun. The animal kingdom is a great resource to turn to for inspiration.

This no-jumping, high-intensity workout is easy on your joints and will keep you in good faith with your neighbors.